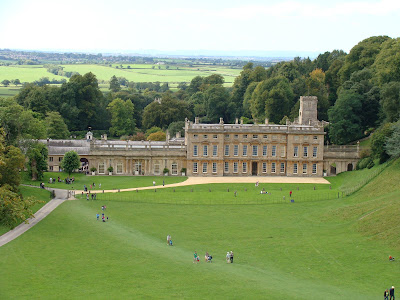 Perhaps I ow my taste for British mansions to my foreign origins (it's what the Brits might say :)), or to all those period set dramas filmed in many of them, or maybe it's just my eternal fascination with an austere, restraint, somewhat macabre aesthetic that for some reason I can never get enough of.
Whatever it is, it makes me want to go and see, as if being there - wherever that might be - could mean actually experiencing the place trough a bizarre, osmosis-like process. 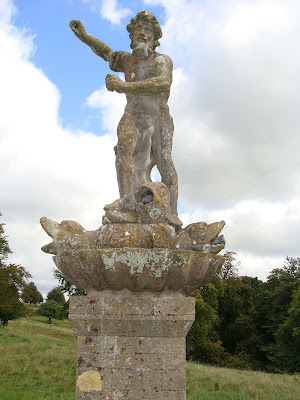 All that being said, I found this property - today in the administration of the National Trust - rather overrated, particularly after a long drive and a very high entrance fee (in which - and only - it compares to Paris sites). 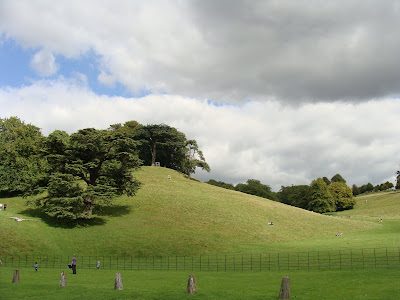 Built during the reign of William III, Dyrham Park consists of a baroque house surrounded by 110 hectares of parkland. 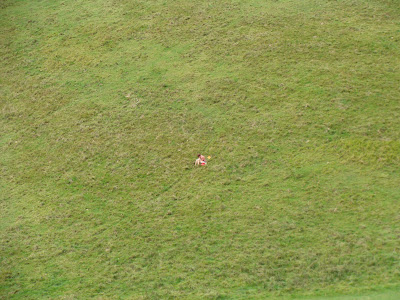 Admittedly, some of it is beautiful just as it is (always been a fan of bare hills), however one cannot shake the general impression that not a lot is being done with all this land. It is inhabited by deer though, but apart from coming across some possible evidence in the grass, we haven't actually had an encounter. That would be rather difficult too, considering the high flux of visitors. 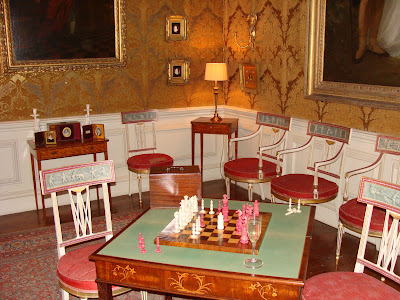 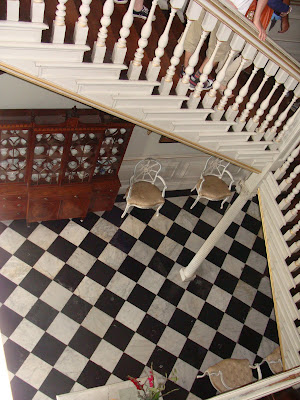 Things are not that impressive on the inside either, as it is in general dark and funny smelling but some of the furniture is very attractive, illustrating the taste for all things Dutch in the17th century, together with some later additions from the 18th century. One room has the walls entirely covered in leather, which unfortunately today has a rather spooky appearance, but talking to a curator he showed me an image of how it would have looked back in the day, and I have to say it must have been pretty stunning. 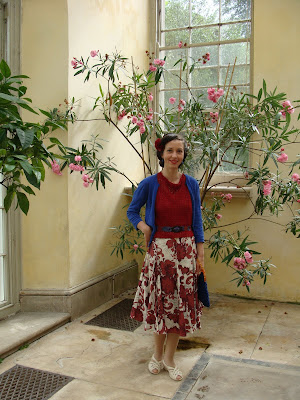 Like a respectable property of its time, the house has its orangery, a bit plain, but finally some light! 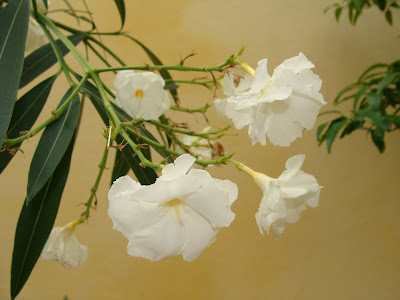 The Victorian domestic quarters were the absolute highlight of the visit for me, with a fantastic kitchen (bear in mind I'm not somebody who cooks!) and the most beautiful delftware, adding to the lovely collection accommodated in the rest of the house. 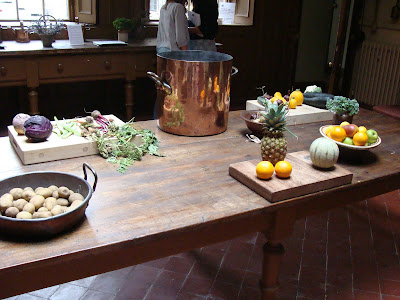 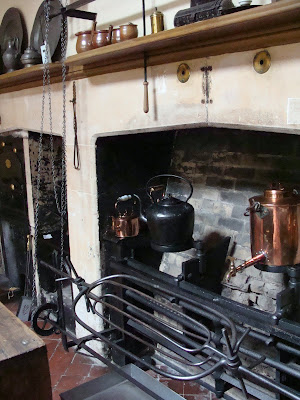 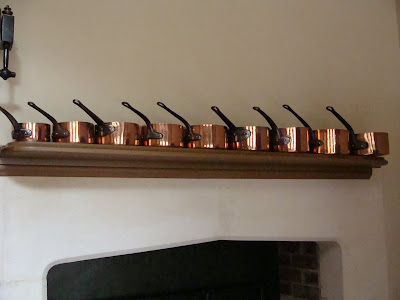 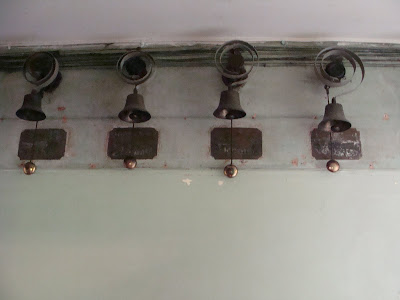 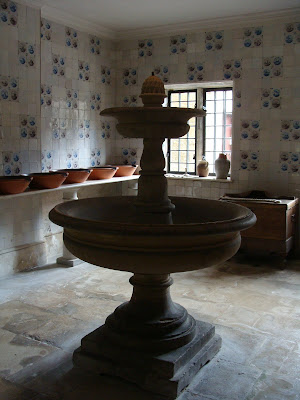 Finally, some idyllic countryside around the property, very much my cup of tea in terms of scenery expectations, but with all its beauty couldn't quite make for an all satisfying visit. 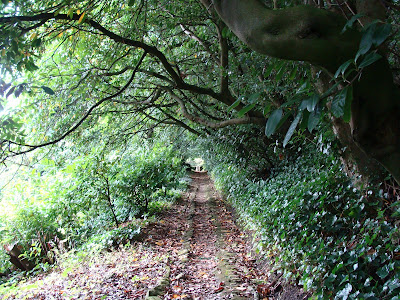 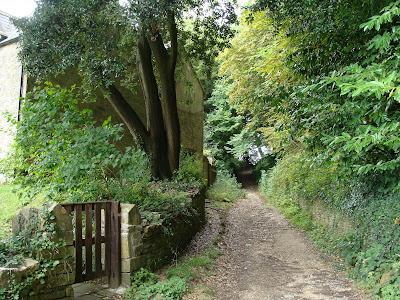