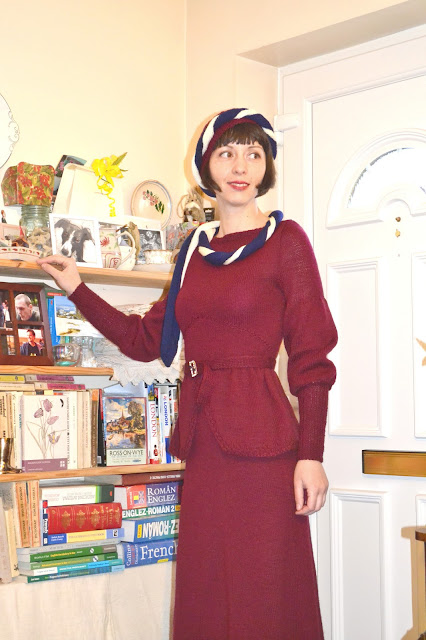 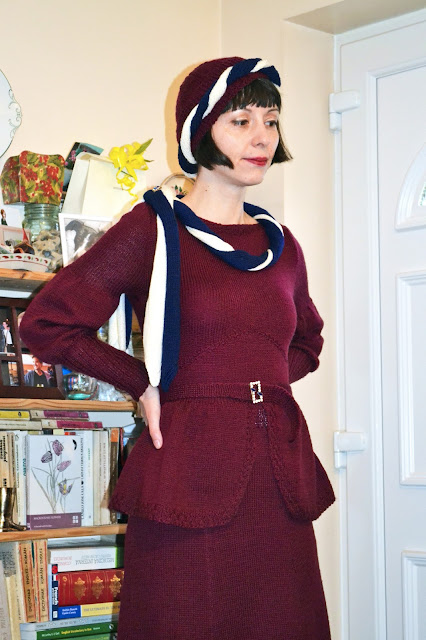 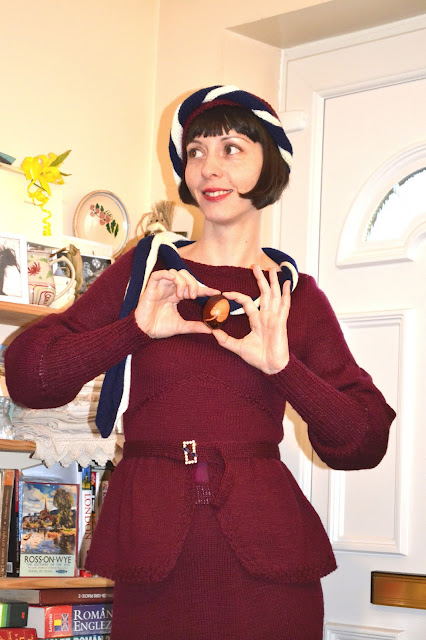 P.S. Here is me posing, not entirely sure why, with a Romanian Easter egg, souvenir from a lot I decorated a few weeks ago...
Posted by garofit at 08:36 11 comments: 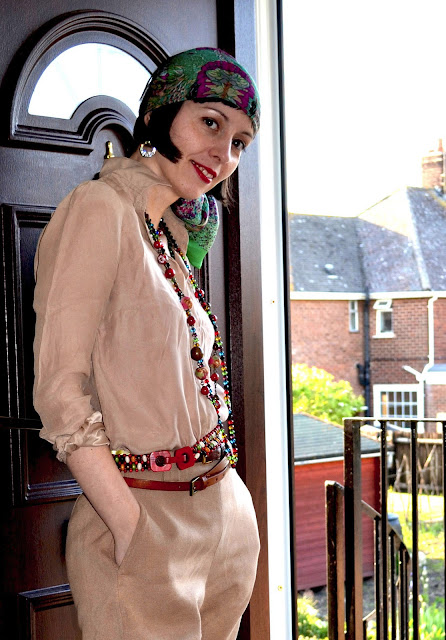 After the holiday the weather got sunny and I got back to work wearing this - it took a pirate/nautical themed event  to feel myself once again.
Posted by garofit at 14:31 4 comments: 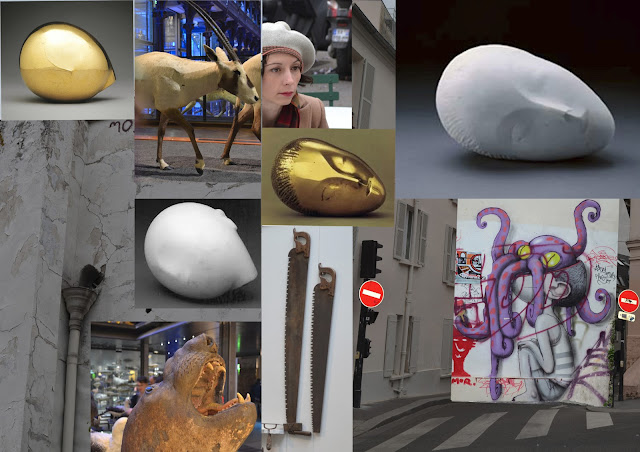 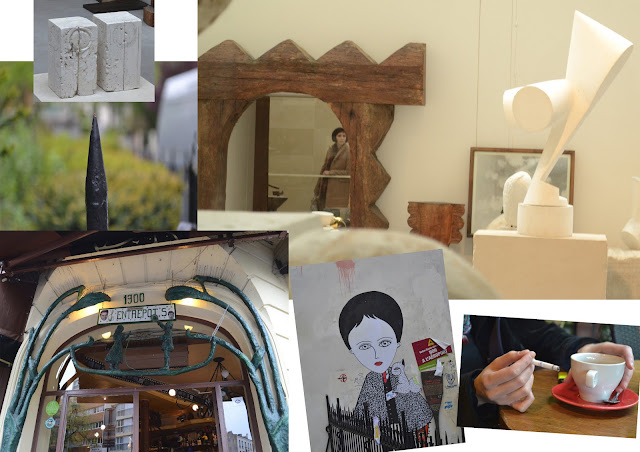 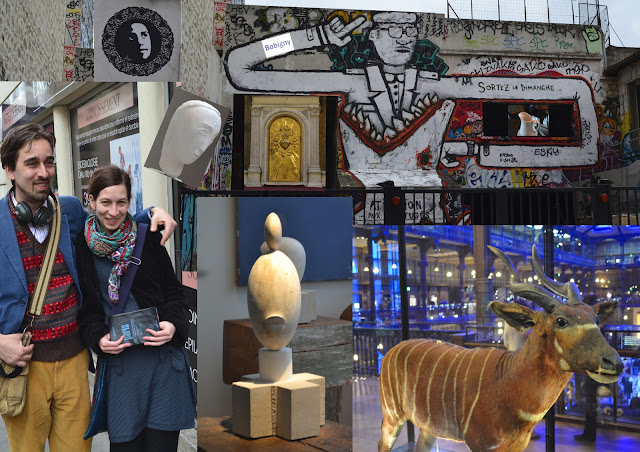 More of my short trip to Paris: it included visits at the Natural History Museum and the Constantin Brancusi studio, the odd church, lots of cafes, but mostly it consisted of being rained on in the streets (don't be fooled by the happy mood of this board...)
Posted by garofit at 13:44 2 comments: 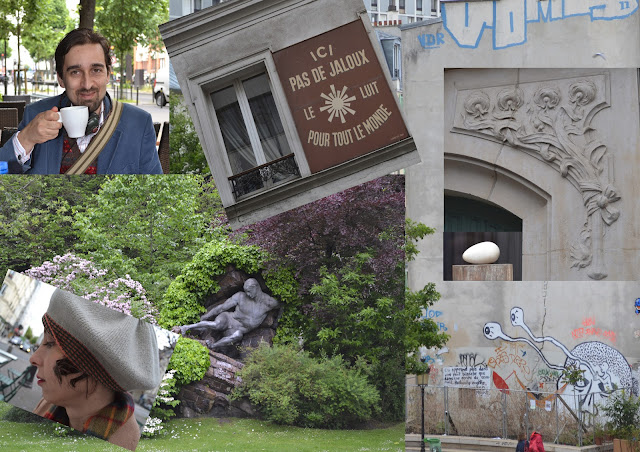 Second one of my series is for my darling: the world is a better place because of you.
Posted by garofit at 10:17 2 comments: 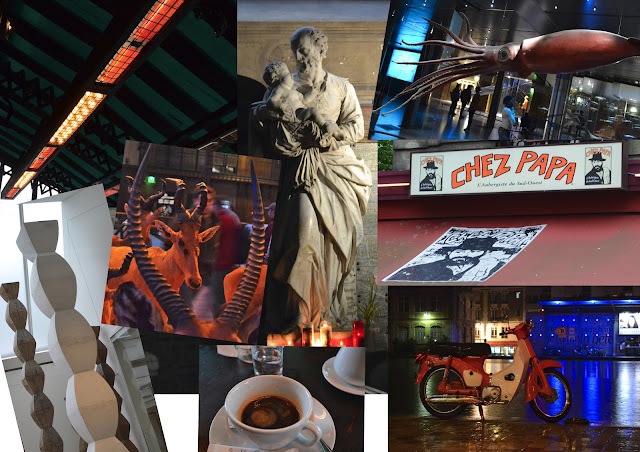 So I had a teeny holiday (and lots of shit time) in Paris. I'm sure you're glad I want to share it with you.
On a side line, I wish I would have changed this damn template long ago, but I haven't, so if you want to see anything at all you are going to have to click on it - sorry.
Here is the first of my photo slots - I've arranged them on moodboards for less uploading hassle and because I am, well... moody.
Posted by garofit at 07:18 1 comment: 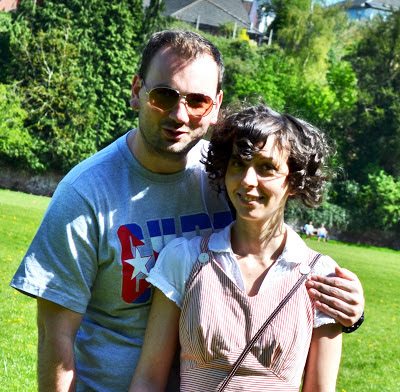 A spring's day out with friends brought photos of others' families, vans, rest spots, and summer all around. 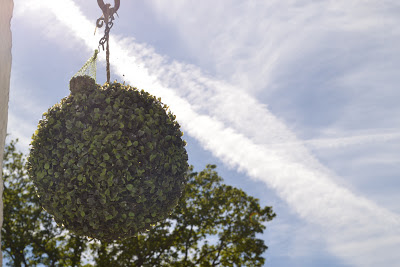 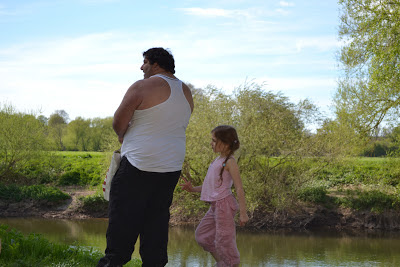 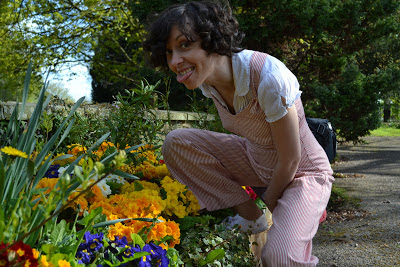 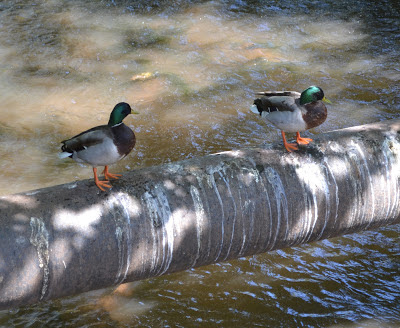 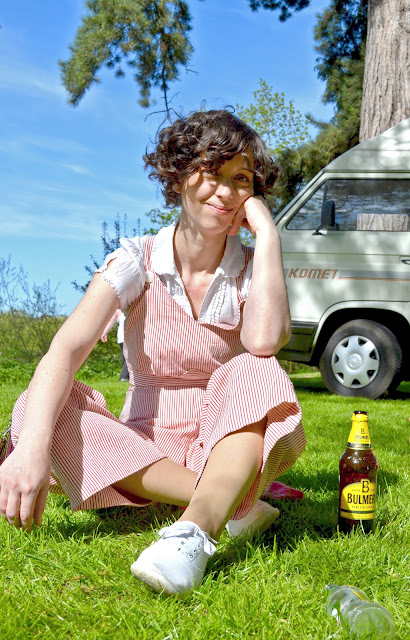