New in the shop 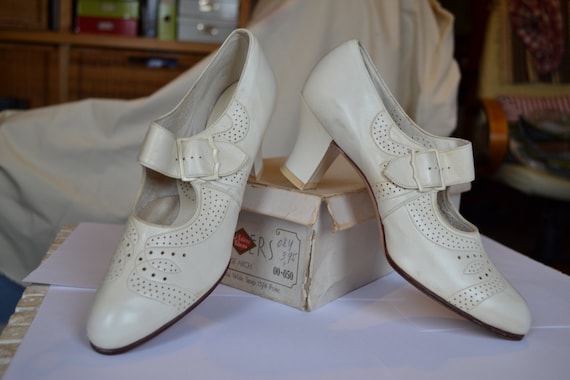 The wonderful shoes above are so pretty it hurts.Would hurt even more trying to get your feet in them, they are tiny!!! Best suited for those of us with masochistic behavior,or other than that those who simply like to dwell over what they cannot have. 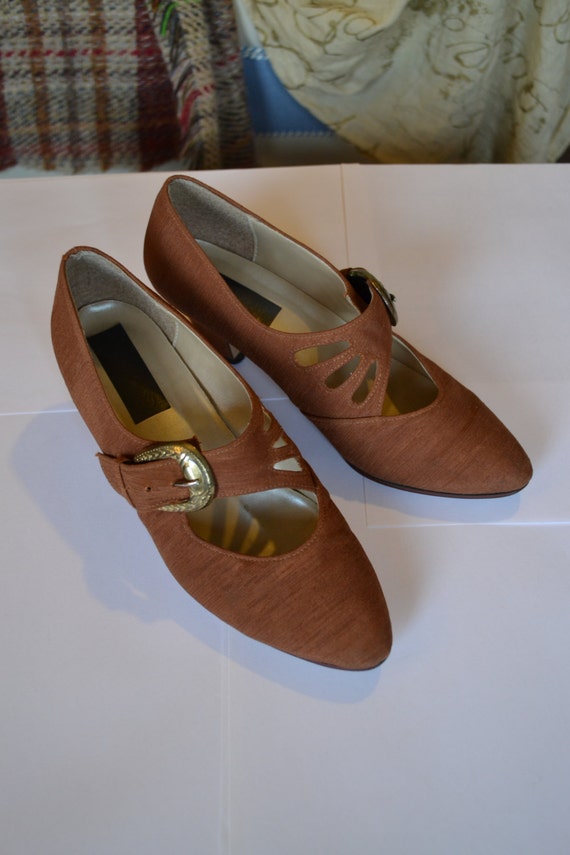 If, like me, you wear a human size in shoes, there is a danger these more recent louis heels might actually fit, and furthermore allow you, if at all necessary, to walk about. Might be just the ticket to those cocktail fueled 20's and 30's parties providing you're not a purist with easily hurt sensibilities.However if your radar for non-authentic has picked a strong signal and is bleeping like mad setting your teeth on edge, I strongly advise you to move course immediately and keep close to a box of plasters. 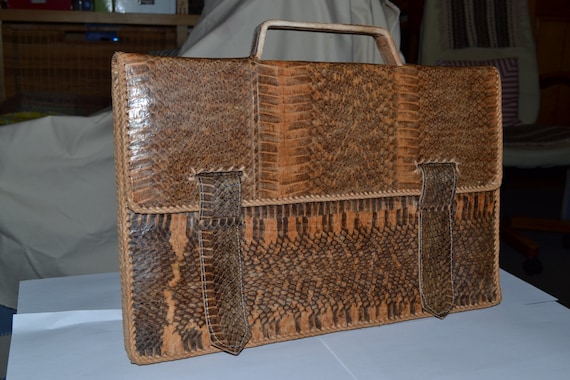 Negotiating that big deal today, are you? Show them you really mean business by dangling this in your way to the office!  Yes it's made to be flashed at the opponent, and I promise you they'll never know what's hit them.. Speaking about flashing, it also makes those green envy leds go lala..A word of cautiousness though: if  interviewing for a job, kindly leave it behind. You don't want your next boss knowing you're SO much better...not just yet. 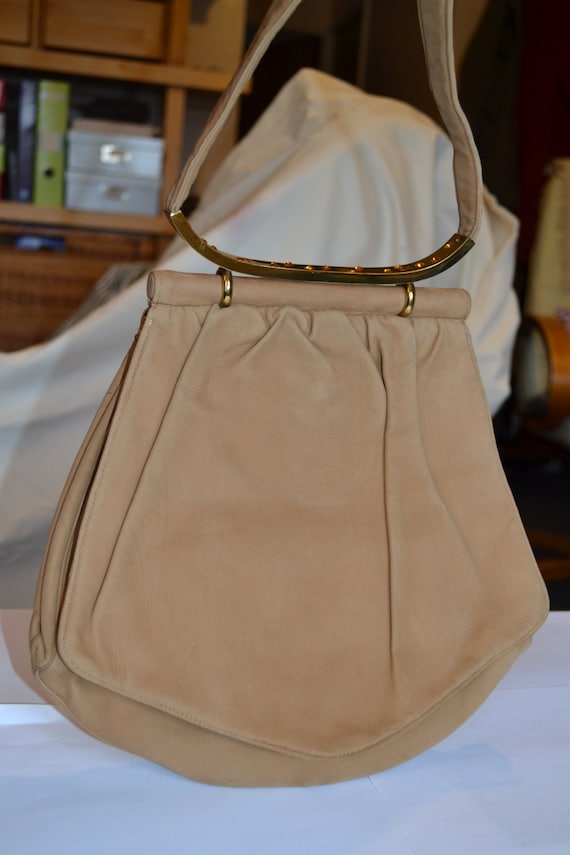 Now this one ain't funny at all. I don't know who she thinks she is with that rhinestone studded frame and the gold satin interior, and the perfectly matching mirror, with no foxing, and  no odor, and not a single mark or stain in sight, and with that kid leather sickeningly soft to the touch... I tell ya, there's no limit to this girl's delusion, she thinks she's some sorta glamourpuss.

...Or should we simply call it: The Case of the Missing Saucer?...

Appealing as that may sound, I am not in fact inviting you to solve any great mystery, just hinting to a little project I was involved in recently at the Gloucester Antiques Centre, who by the way own the rights to these photos.
But more about that later! Let's just say that I got the chance to show off one of my favourite winter outfits.

This green number accented with yellow bakelite buckle and buttons was the first 30's inspired knit mother made for me, and for that it will always be special. You can see it in more detail here.

The jaunty Peter Pan style hat works perfectly with it and with my new  hair - well apart from those weird strands framing my face - but I guess I wouldn't be me if not a hair looked out of place (literally).  I'm really happy to finally see my hair fitting my 30's hats, especially as I haven't had a particularly successful hair cut, but this aspect appeases me a great deal.

Finishing with my most beloved 30's shoes (also to be seen here) there isn't in fact a single aspect of this outfit I am not pleased about, which is pretty amazing as I have an unbeatable capacity to sweat the small stuff.

But what I love about it most is how very relaxed and joyful it feels, with its playfulness so typical of 30's sports inspired fashion. I feel as if I'm holidaying in the Alps, having fun on the slopes around some Swiss chalet, a la Claudette Colbert in I met him in Paris.
Just to be decidedly nerdy, I'll add that that the pattern of this knit dates to 1937, the same year as the film :)

And that's all for now.

Oranges, greys and another 30's knit

Here is another finished project, a 30's blouse inspired by the above image, fished from this blog, definitely one worth following if you're into vintage 30's to 50's fashions and knitwear, with the host often posting many vintage patterns for free.
I noticed that this specific pattern is actually available for purchase here inf anyone case is interested, my blouse is however only based on its visual clue.
Mother came pretty close this time, with a great trompe l'oeil approximation of a lacy design which is more than convincing. It worked really well with the beautiful mulberry silk yarn used (dk weight) which I'm over the moon with.

On the down side, some things still went wrong, like the arm length. Yep, don't know what happened there.
Also mother is yet to conquer her fear that I won't be able to get things past my shoulders ( in spite of having been "gifted" with the narrowest ones one could get), and as a result a properly fitted waist continues to elude her knits, which can be a bit of a spoiler when it comes 30's blouses.
A string has been added to compensate but psychologically speaking is counteractive :).  Still, the weight of the silk makes this fall naturally "blousy " so the result isn't too bad.

I'm going to be happy wearing it as it is, and I think it looks great paired with the muddy greys of this modern jacket and skirt (nope, not trying to camouflage against dirty carpet, though I might need to come back to this idea in future posts).