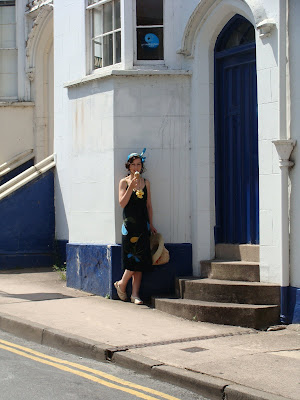 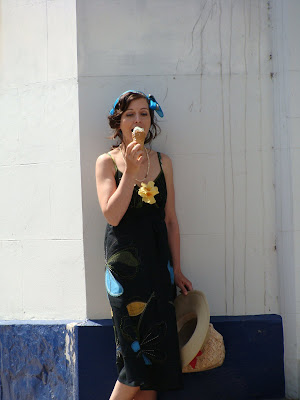 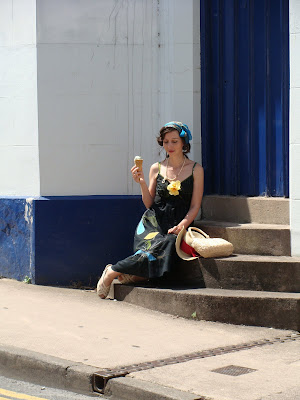 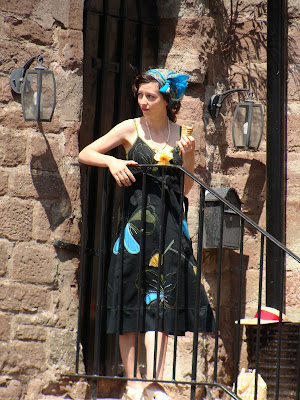 An unusually hot and lovely day here, which asked for ice cream and a dip in the river! 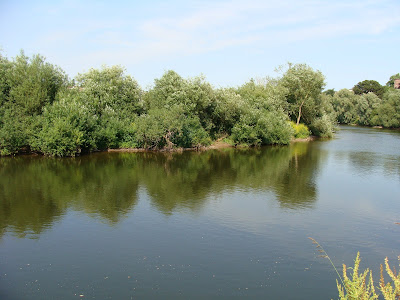 Both were great, until I lost my scarf. That put an end to the fun. Oh, that and yet another bad restaurant experience - I must tell you about that sometimes when you're in the mood for a mushroom and a half... 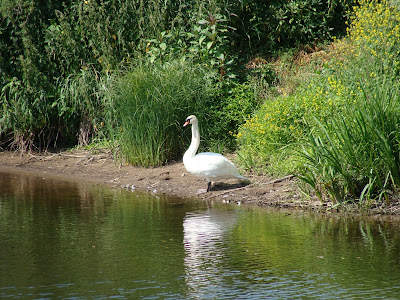 Today's song is Dorel Livianu's "Ce faci asta seara tu?"("What are you doing tonight?").
Dorel Livianu (1997-2007) was a Romanian singer whose repertoire included tangos and foxtrots. In between 1939 and 1945 he worked for the Baraseum theater in Bucharest and in this period he released many popular Jewish songs (a great one which you can listen on You Tube is Tumbalalaika). From 1967 he lived in the United States. 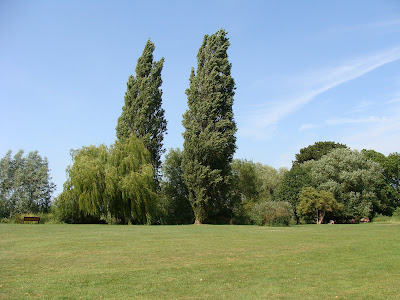 The You Tube video featured contains some disturbing images - unfortunately so were the realities of the time - for those interested it's a great collection of images from the Bucharest of the interwar period.