At the seaside in vintage illustrations 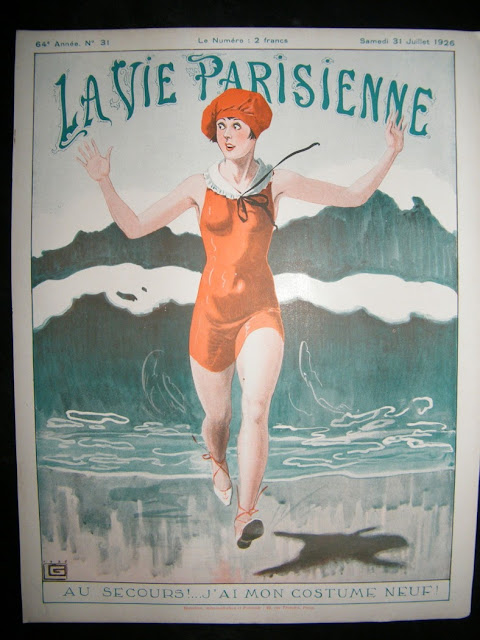 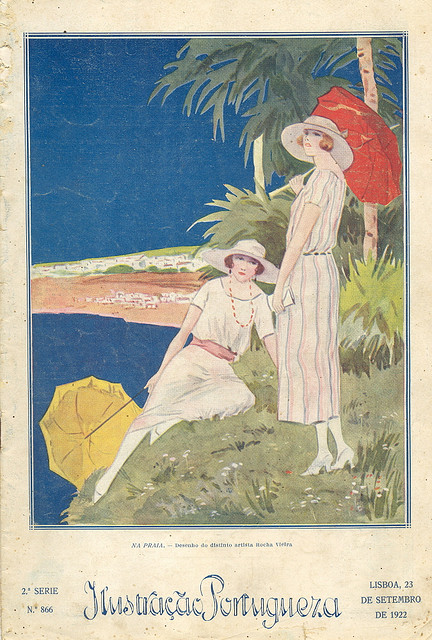 
AMPHIBIOUS, 1924, by ENOCH BOLES via sydneyflapper.tumblr.com 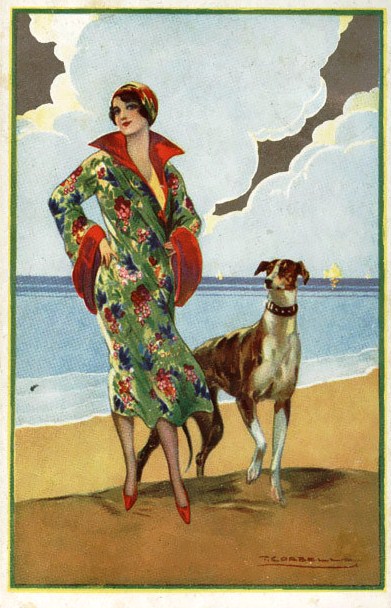 Postcard by Corbella via anything goes tumblr 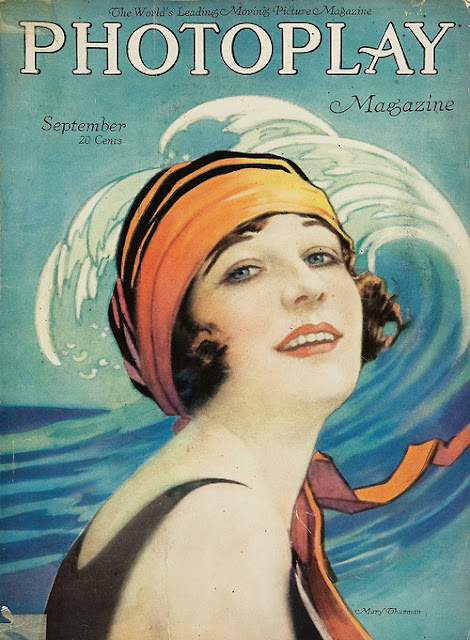 Back From Palm Beach’ art by Walter Beach Humphrey, on the March 14th, 1925 cover of Liberty via whataboutbobbed tumblr 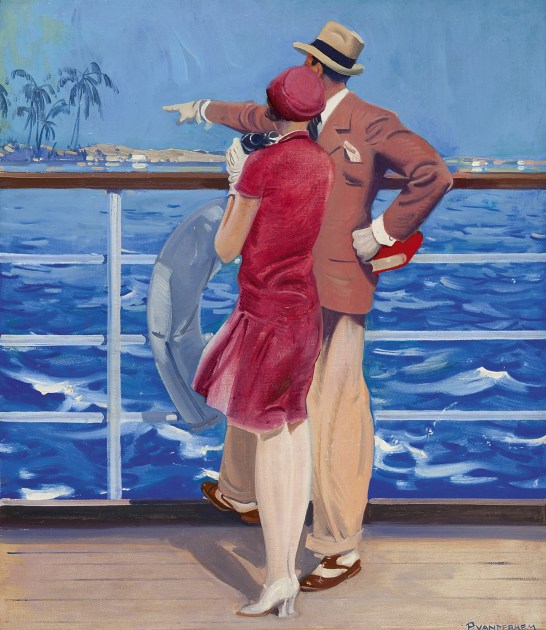 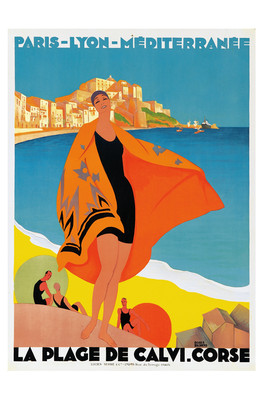 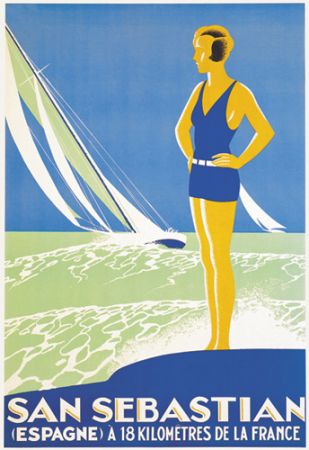 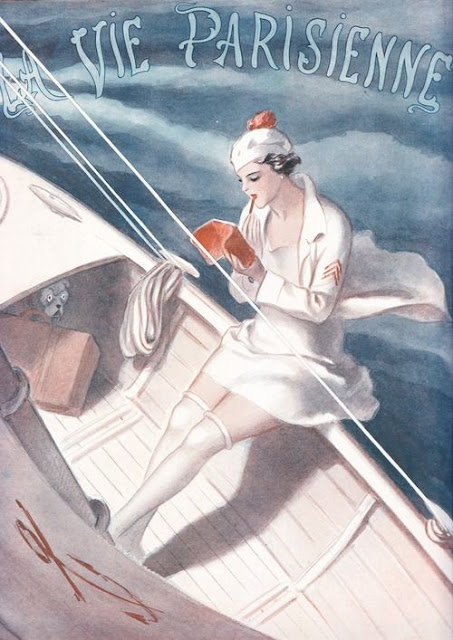 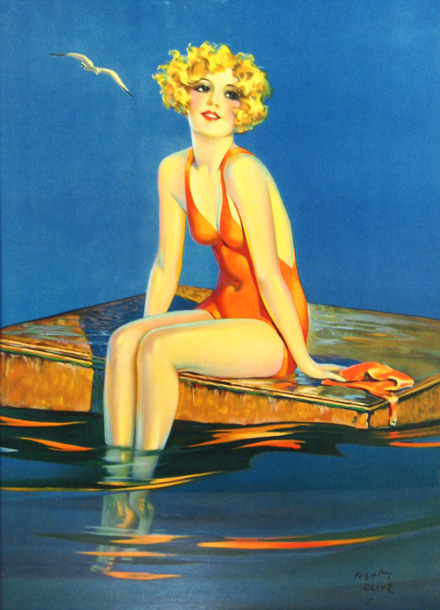 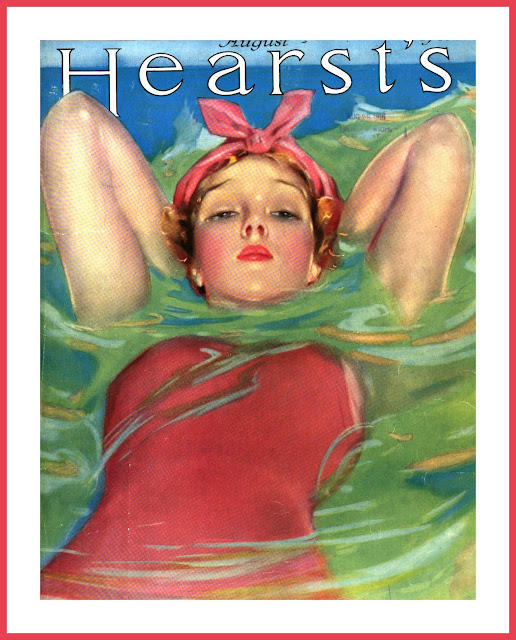 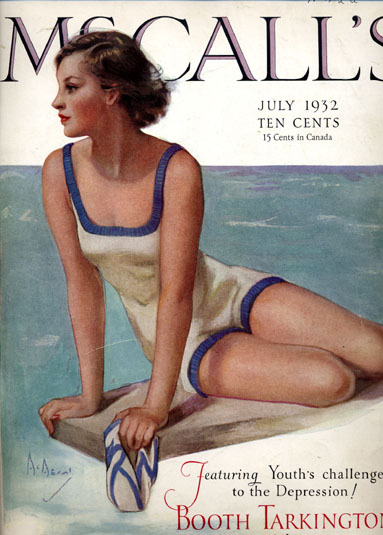 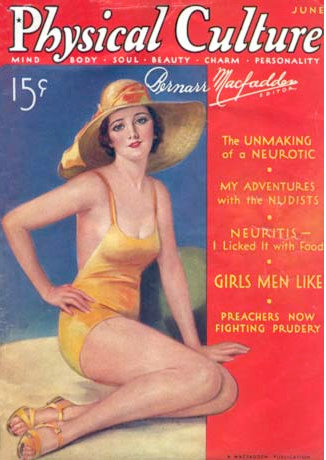 A drawing of Gloria Swanson by Penrhyn Stanlaws for the cover of The New Movie Magazine, September 1930 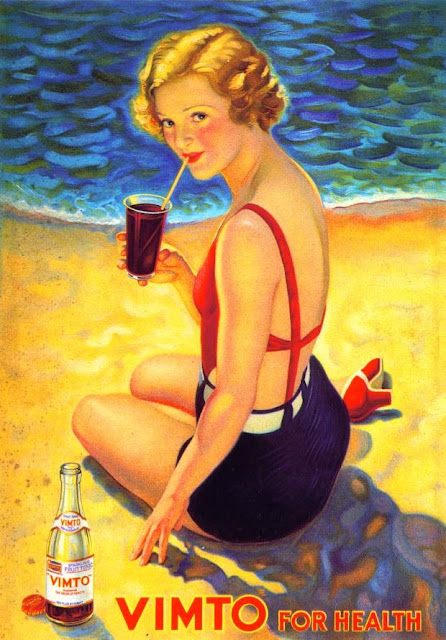 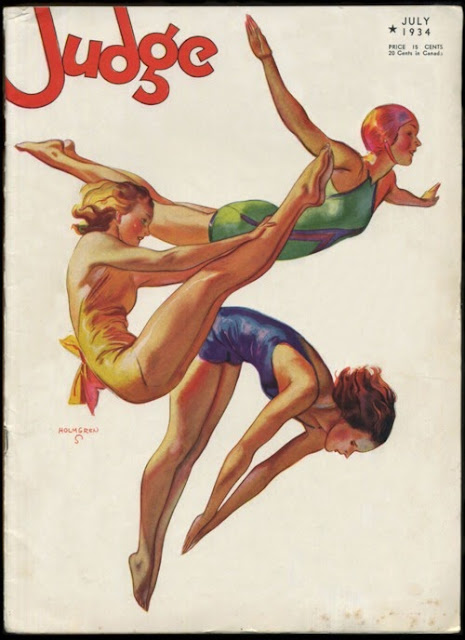 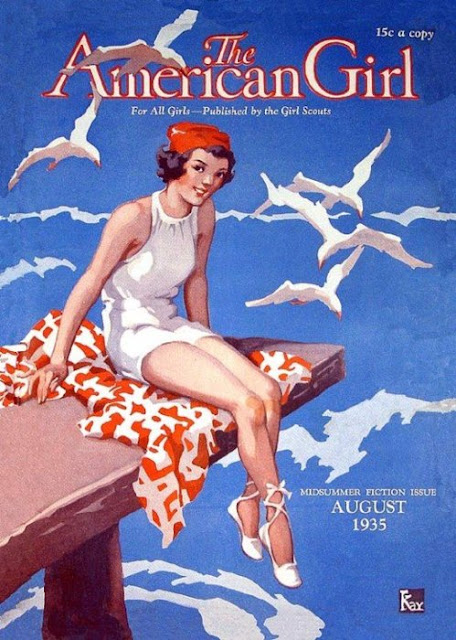 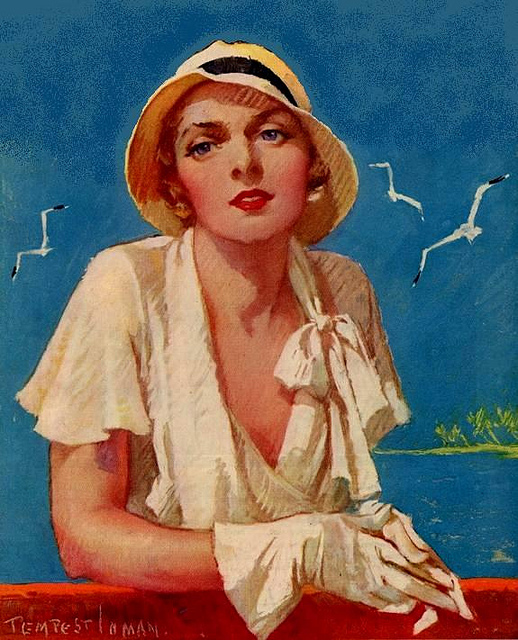 cover art by Tempest Inman for The Saturday Evening Post 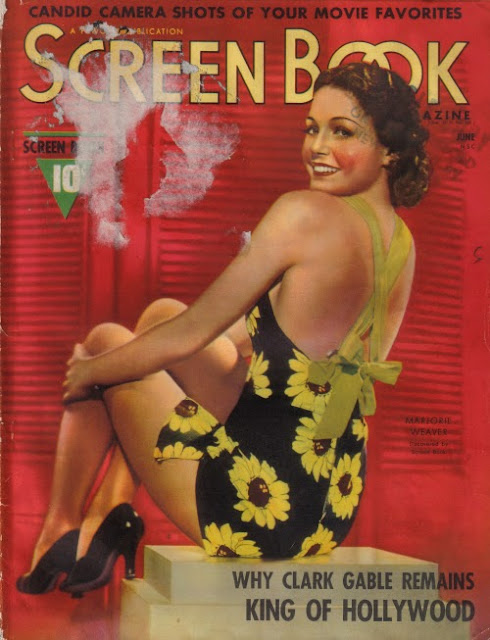 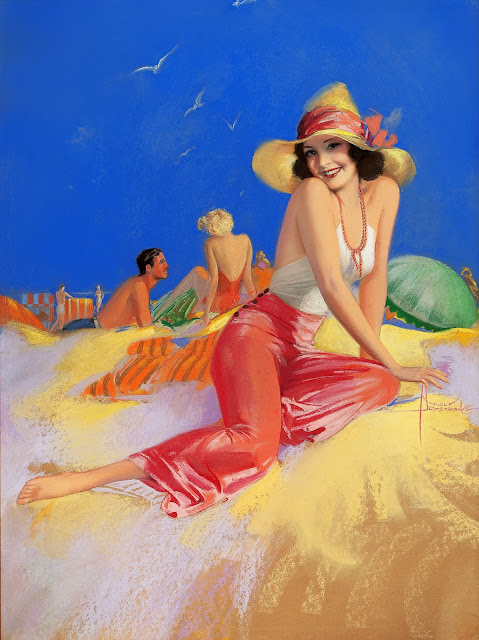 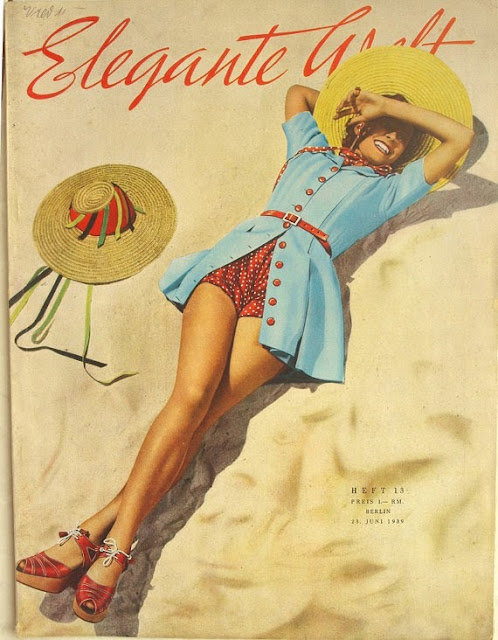