Call of the stripe 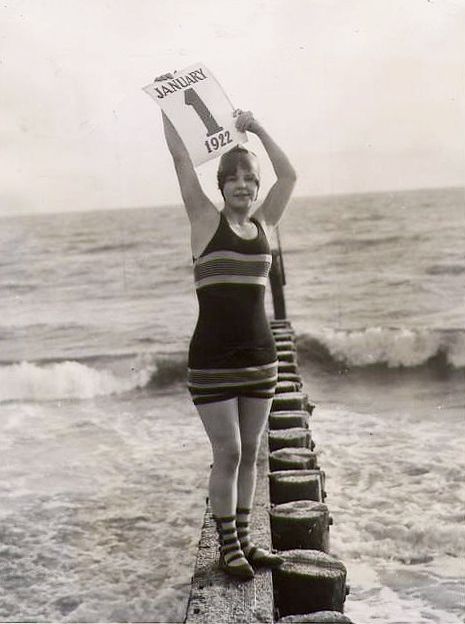 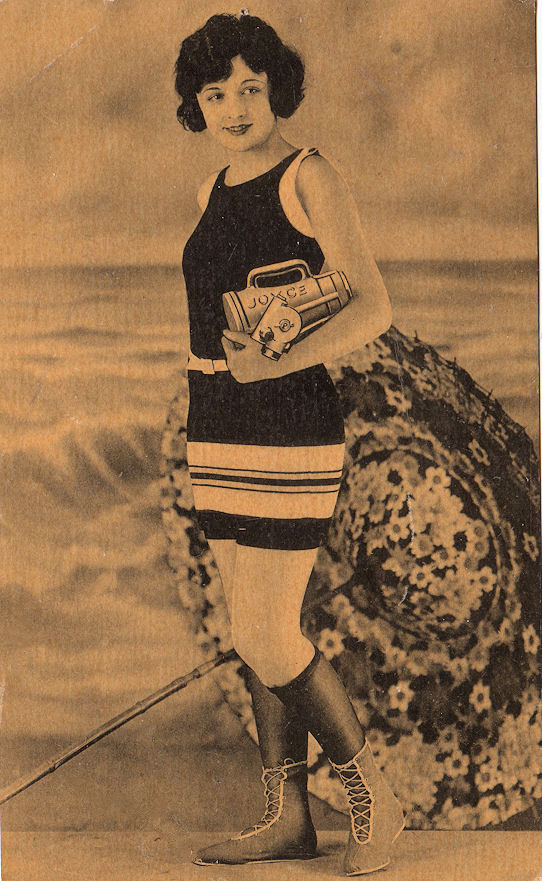 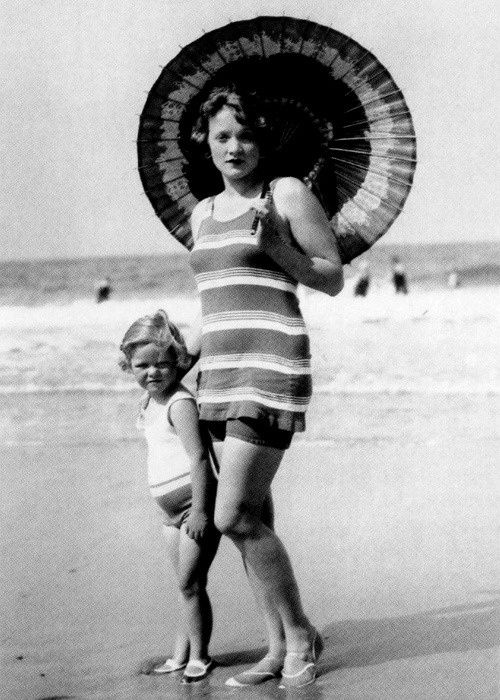 Marlene Dietrich on the beach via the knittingneedleandthedamagedone.blogspot.co.uk
- this woman had "cool" running through her veins 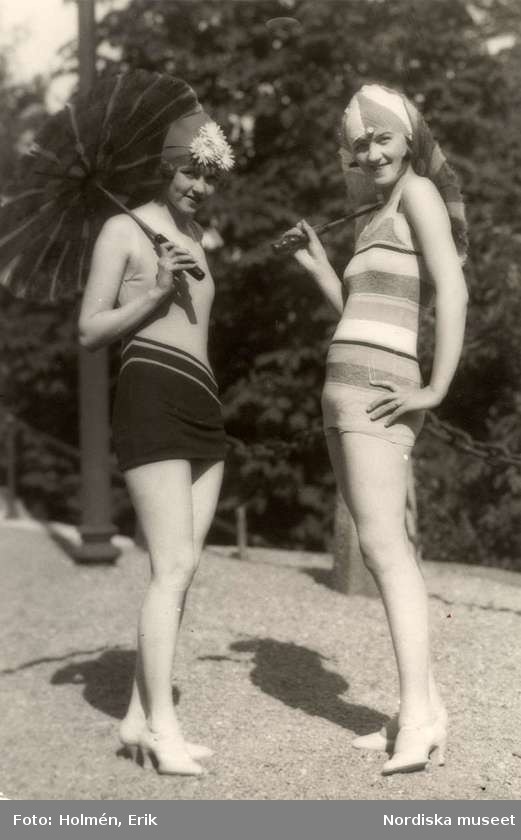 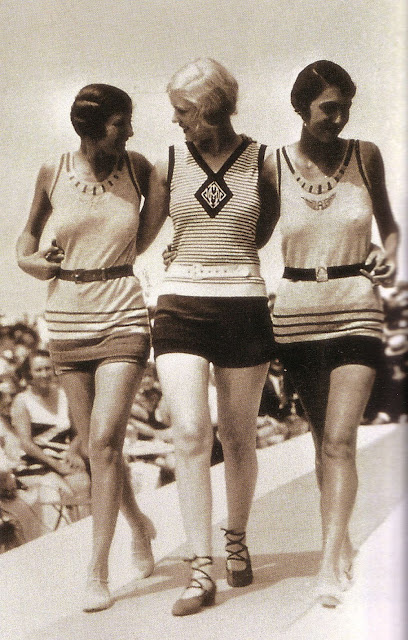 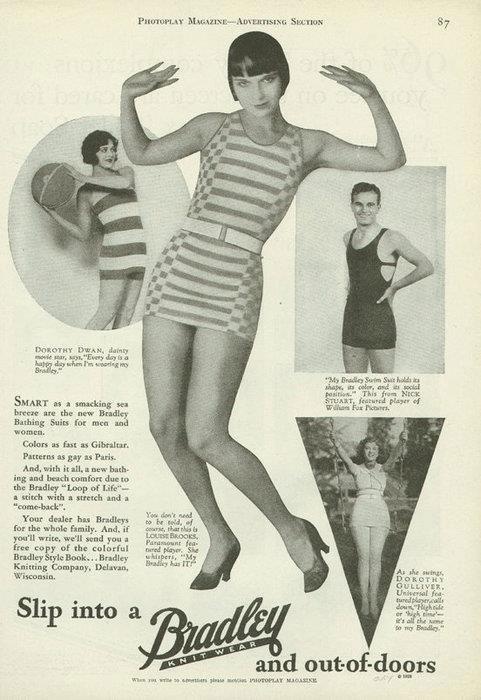 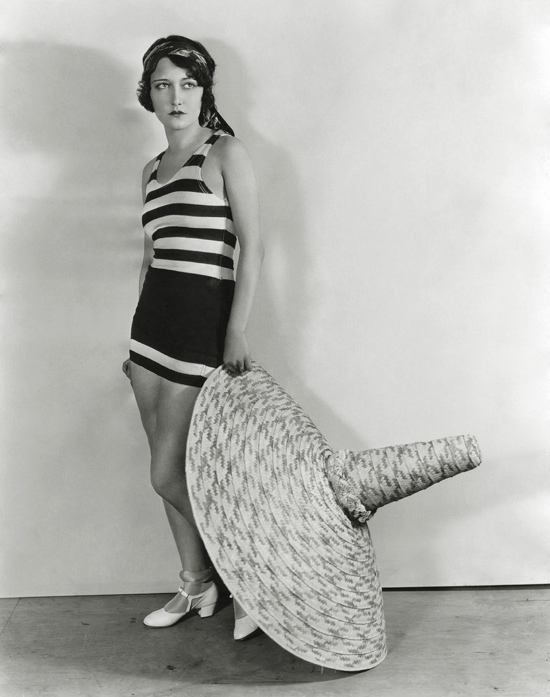 don't know about you, but when it comes to bathing suits,
ultimately all I want is a simple one like this 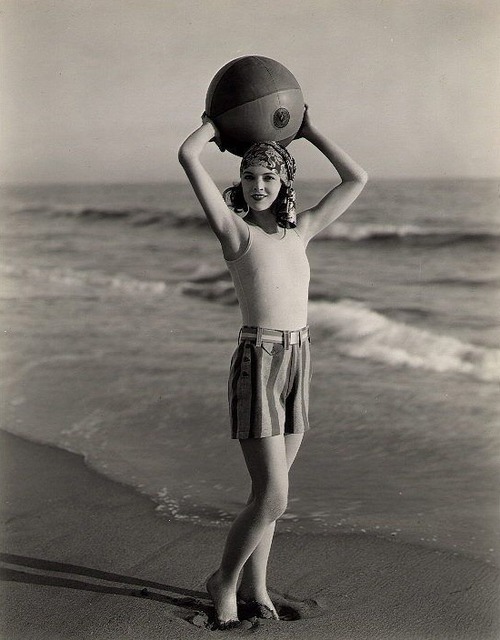 A young Myrna Loy via imfeelingbeachy. tumblr - so, so lovely! 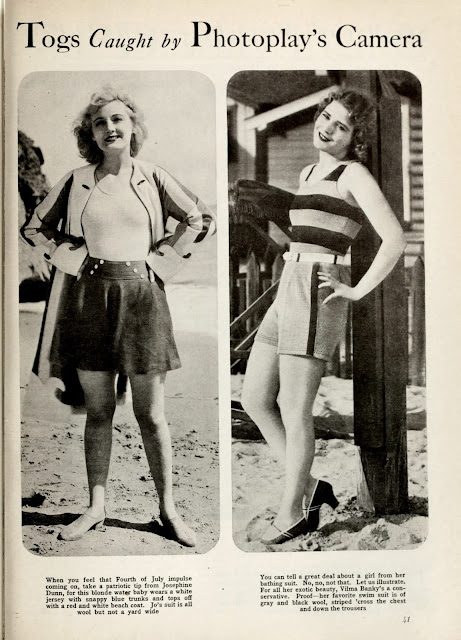 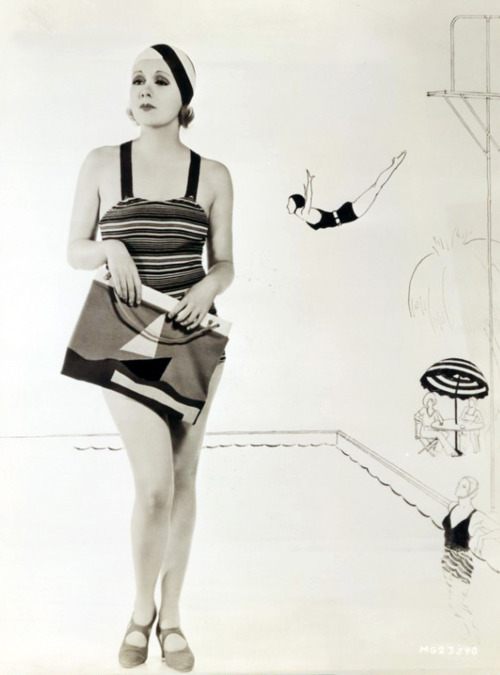 Anita Page via valentinovamp tumblr - how glamorous is this ?? 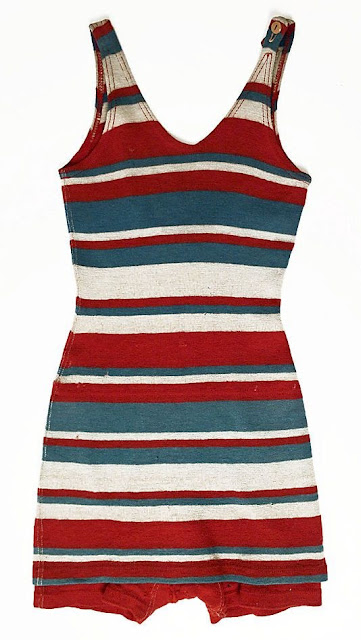 This blog entry is an ode to the stripe.
No other pattern conveys summer and seaside better than the modest, ubiquitous stripe, then and now.
Here is to the stripe! Until we meet again. 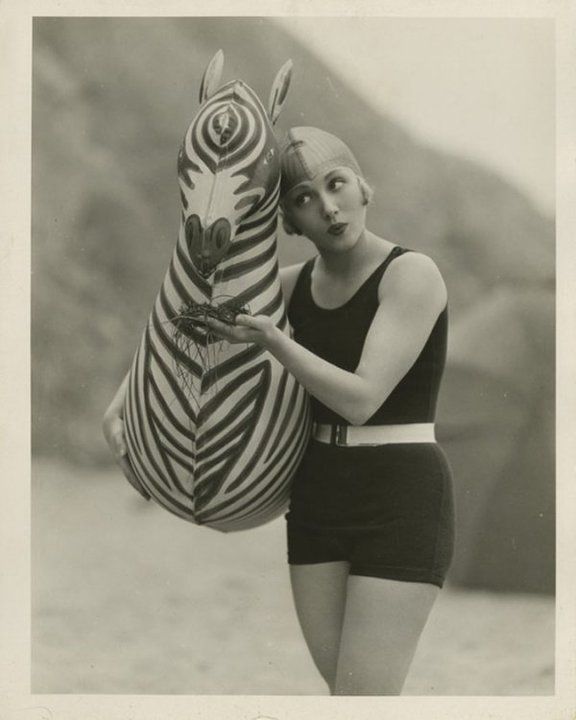